A game can be started with a general game start and a targeted game start. General game starts are mainly automatic processes generated by the hologram. The aspects of the hologram are mainly the sequencing of events, and a feature I call 'all in one', i.e. its ability to put many threads into one event in a way that is difficult for human reason to grasp. Most people get into holo games through the intentions of others, which are already provided with rules and frameworks instead of the raw realization before. Holo game is itself a terminology that allows the chaotic to become orderly. Example. If you look out for someone for the purpose of, say, being your mate, you have effectively started a holo game that will either be successful for you or not. Into this holo game, you put as players those who are involved in some way. The two main characters are you and your target, the others are supporting characters, but this may not be the case for the other party if he or she has chosen another person. You can start such a holo game in any walk of life and because of its complexity you are involved in more than one at a time. What can influence these is the genre of your game, which also makes the game experience cinematic.

Even if the target person has never heard of them, does not use conscious magic and does not believe in spirituality, consciously starting the game in a targeted way does not guarantee you success. The goal of the framework is precisely a fair (or fairer) world, in which the main parameters that provide benefits are positive human values and justice. In other words, even if you are a greater wizard, if your target is a fair person, the system will both level the playing field and put them in a better position. Another such aspect is task completion, which is characterised by the fact that you always know when you've finished. If someone lower in rank than you is performing a task that would be significantly disrupted by your action, the game could easily end in your defeat. One of the main purposes of these games is learning, and every minute of every game is an opportunity for all the players and spectators to learn.

If you're not sure or don't want to be specific, these holo emitters can help. Remember, this requires two factors. The holo emitters and your mind, which together will determine the rest. Have fun, from the development team!

This is the most common category, it is no accident that I gave the physical plane the name ExperiencePark. These radiators do not contain specifics, so they are able to adapt to their users. The content is submitted by everyone. 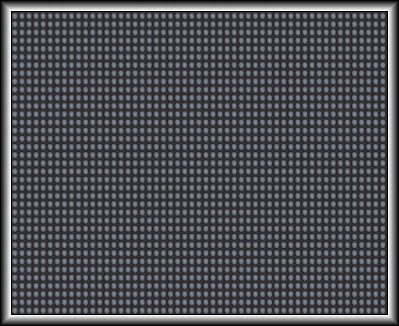 The ÉlményPark is built on 4 areas. Life is a big school, so whatever you do, you can learn from it. It is not worth emphasizing in particular, nor is it worth research and development, which requires special habitus and expertise. But if I create such frameworks for healers, I can help their work with it. 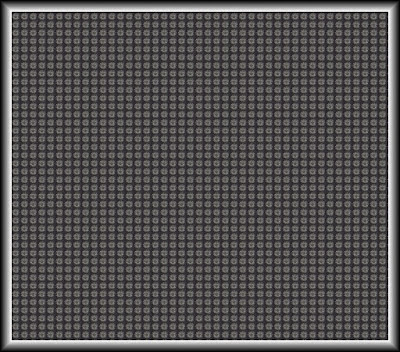 There are situations that cannot be resolved peacefully. In this case, we need people who are fit for it and do not run away from conflicts. For those who define themselves as a warrior figure, it provides background support in an instructive form. 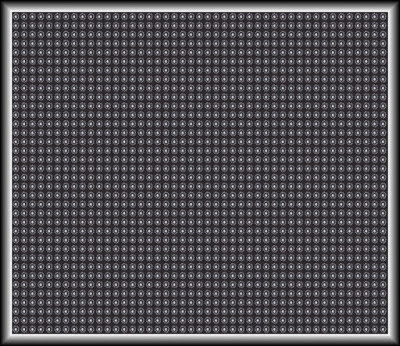 Get involved in restoring the world too! 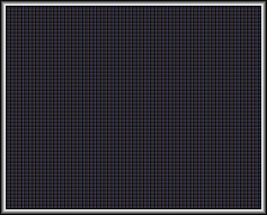